The greatest tragedy of the Brazil Museum Fire? The hydrants were dry: A parable for the dangers we face today.

The greatest tragedy of the Brazil Museum fire? The fire departments are now reporting that when they arrived on scene all of the local fire hydrants were dry. While the design of the building (wood supports and floors) and the apparent failure of any existing fire suppression to contain the fire contributed to some of the loss. The primary cause of the complete destruction was a failing in basic modern infrastructure that allowed for what is effectively a 100% loss of most collections of more that 20,000,000 specimens. This is what happens when societies build without preparing for infrastructure support into the future. 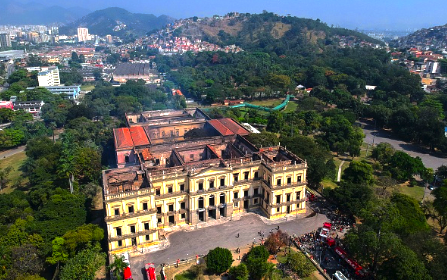 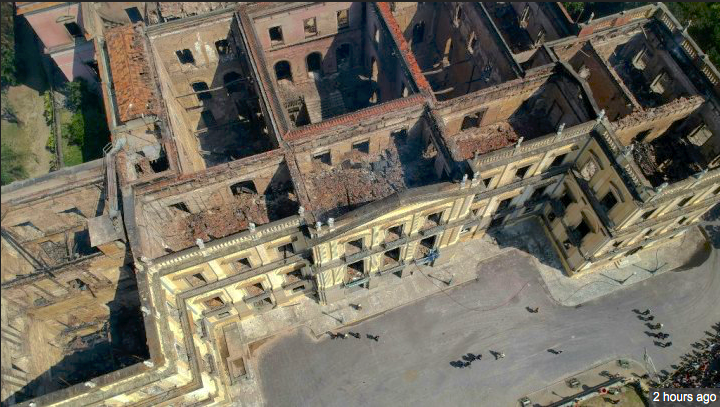 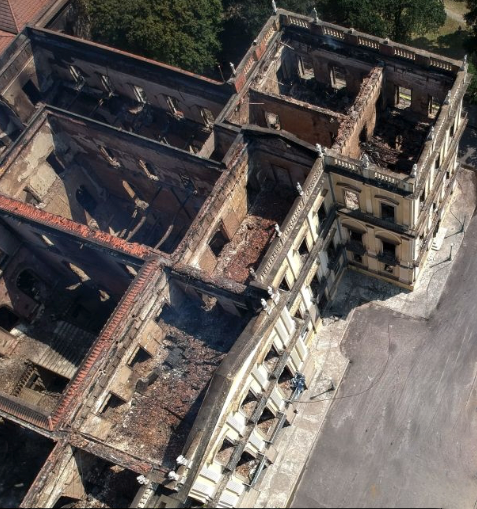